Our monthly box ships all over europe. check it out now

Baltic Haze incoming! This week, we’re very pleased to bring you:
– ODU Brewery (kegs and bottles) : this brand new brewery has only been around a short while and put out a handful of beers, but they’re gaining a serious reputation for brewing some great IPAs. Here’s your first chance to give them a try!
– Arpus Brewing Co. (keg only) : is back with a restock of some super fresh haze, including some brand new beers. If you were lucky enough to try the last batch, you know do not want to miss out! 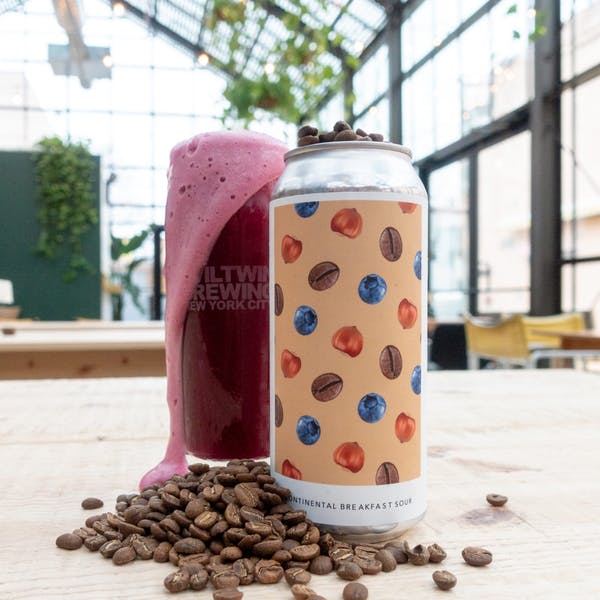 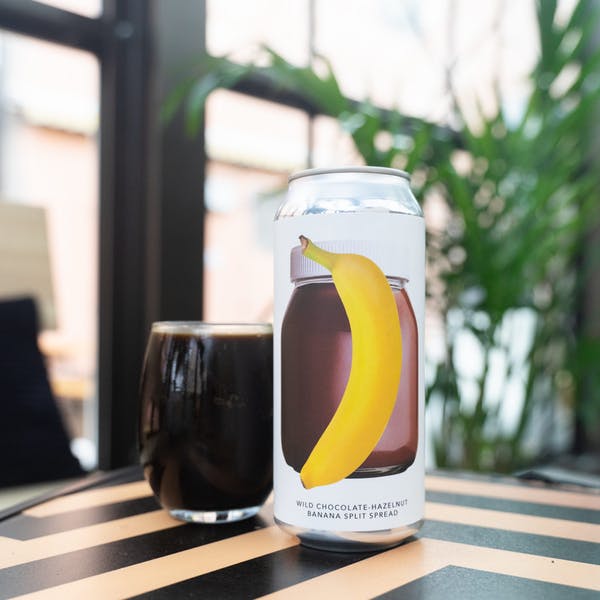 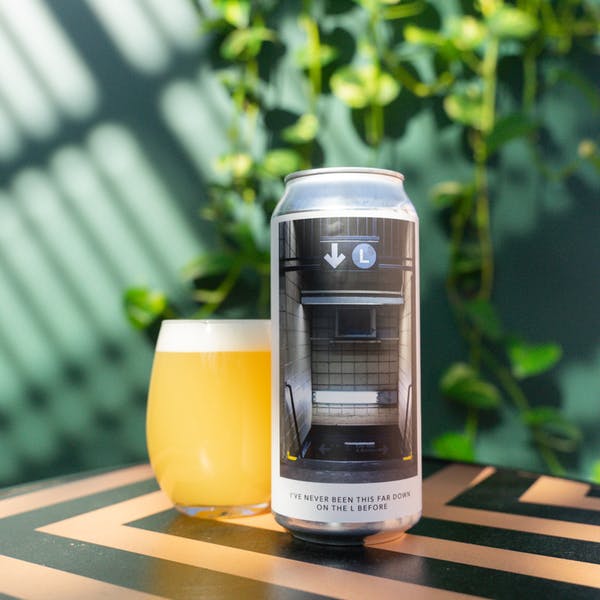 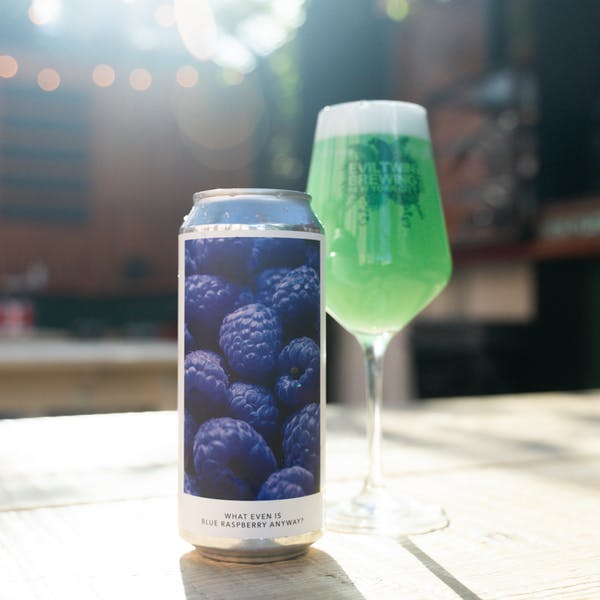 We’re always happy to receive a shipment from the most innovative brewery out there! The guys at ET NYC are churning out some of the best IPAs and eclectic, delectable sour IPAs these days. And of course, do not overlook the stouts!

Quantities very limited as always, and you do not want to miss out! PS- we also have a handful of kegs this time around!

Our price list contains the beers featured above, but we always have a wide variety for you to choose from and constantly add great new beers, updated every Monday. We urge you to take a look at the list on a weekly basis to keep up with the releases.